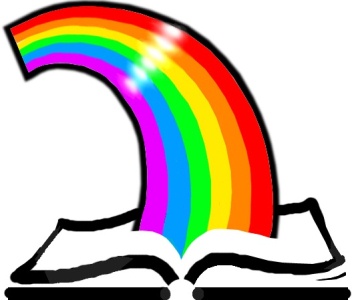 We meet at 2:30pm in Croydon Central Library, Katharine Street (Level One) on the last Thursday of each month (in December it's the second Thursday). See dates below.

Each month we discuss the book we've been reading, and take away copies of the next month's book (chosen by the group).

We were delighted that Issy Festing came in person to our official opening on Thursday the 24th of February 2011. Our picture shows her with Ray, one of the organisers of the Rainbow Reading Group. More pictures on the LGBT Croydon website. 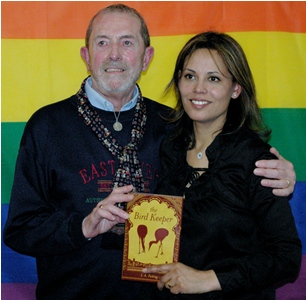 for other events in Croydon, see www.lgbt-croydon.org.uk/events